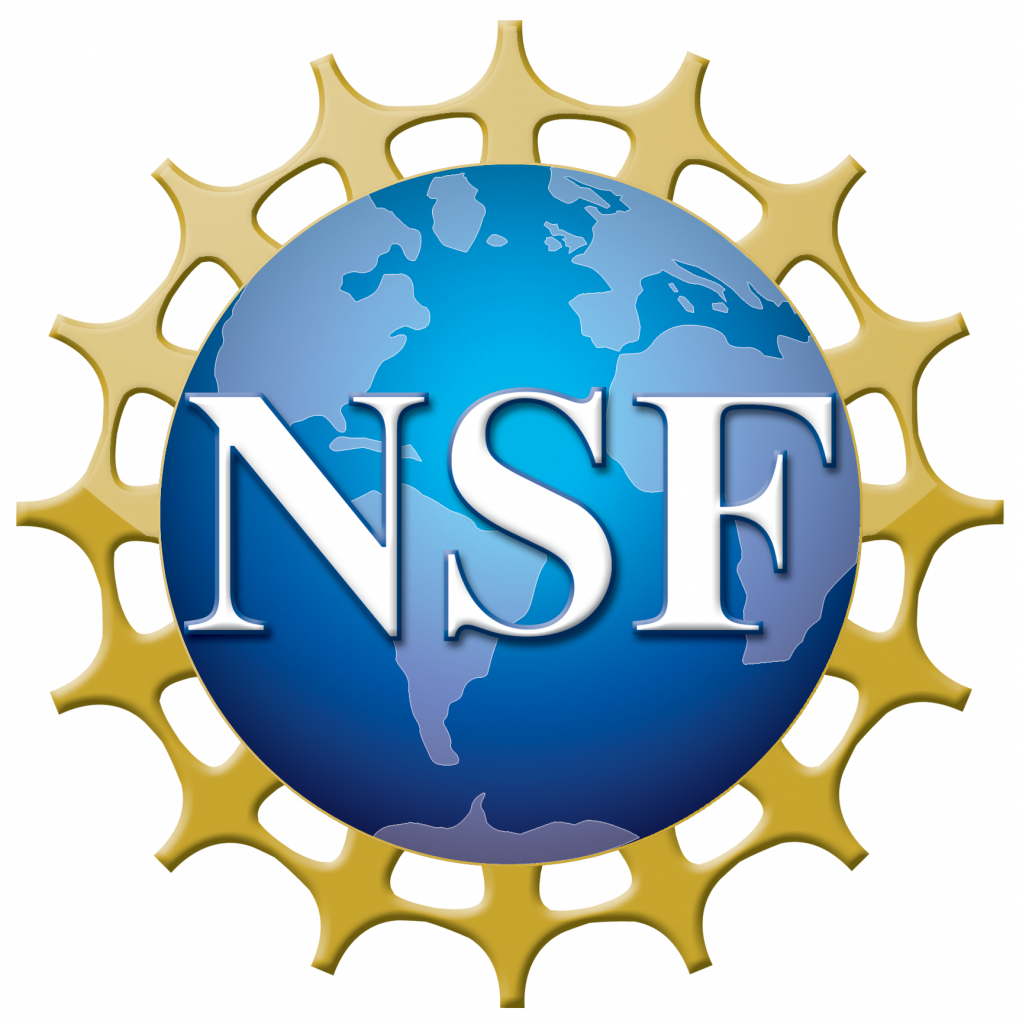 On behalf of the Interagency Working Group on Workforce, Industry and Infrastructure, under the NSTC Subcommittee on Quantum Information Science (QIS), the National Science Foundation invited 25 researchers and educators to come together to deliberate on defining a core set of key concepts for future QIS learners that could provide a starting point for further curricular and educator development activities. The deliberative group included university and industry researchers, secondary school and college educators, and representatives from educational and professional organizations.

The workshop participants focused on identifying concepts that could, with additional supporting resources, help prepare secondary school students to engage with QIS and provide possible pathways for broader public engagement. This workshop report identifies a set of nine Key Concepts. Each Concept is introduced with a concise overall statement, followed by a few important fundamentals. Connections to current and future technologies are included, providing relevance and context. The first Key Concept defines the field as a whole. Concepts 2-6 introduce ideas that are necessary for building an understanding of quantum information science and its applications. Concepts 7-9 provide short explanations of critical areas of study within QIS: quantum computing, quantum communication and quantum sensing. The Key Concepts are not intended to be an introductory guide to quantum information science, but rather provide a framework for future expansion and adaptation for students at different levels in computer science, mathematics, physics, and chemistry courses. As such, it is expected that educators and other community stakeholders may not yet have a working knowledge of content covered in the Key Concepts.

The Key Concepts for Future QIS Learners workshop was to have taken place at Harvard University in March 2020, hosted by the NSF Center for Integrated Quantum Materials (CIQM); however, in response to the emergence of the COVID-19 pandemic, it was reconceived as a virtual workshop that took place over a span of three weeks, followed by several weeks of reporting, editing, reviewing and consolidation by a core team of workshop leaders. The workshop report reflects this activity and is offered here as a working paper for further discussion and development. The report is not a consensus document, but rather a curated rendering of input from many contributors, attuned to the goals of the Interagency Working Group.

Quantum information science (QIS) is an exciting field that draws from information theory, computer science, and quantum mechanics to process information in fundamentally new ways. Quantum mechanics emerged in the 1920s to describe certain puzzling behaviors of elementary constituents of matter and light. It revolutionized physics and chemistry and led to inventions like the transistor, laser, and GPS. Subsequently, we came to understand that information itself can be acquired, encoded, and manipulated in quantum systems, giving birth to the new field of quantum information science. Quantum information scientists draw on the work of physicists, computer scientists, and mathematicians, as well as materials scientists, chemists, and engineers.  Cross-disciplinary teams are applying QIS to new quantum technologies in communications, networking, data security, navigation, and medical diagnostics. They are also making headway in developing quantum computing systems that may allow us to tackle challenges previously out of reach, in areas such as cryptography, logistics optimization, and across the natural sciences. As with many emerging technologies, quantum information science will likely affect how we live and work and may lead to new developments in broader aspects of society, such as commerce, governance, privacy, employment, and education.